Want to see how it works? 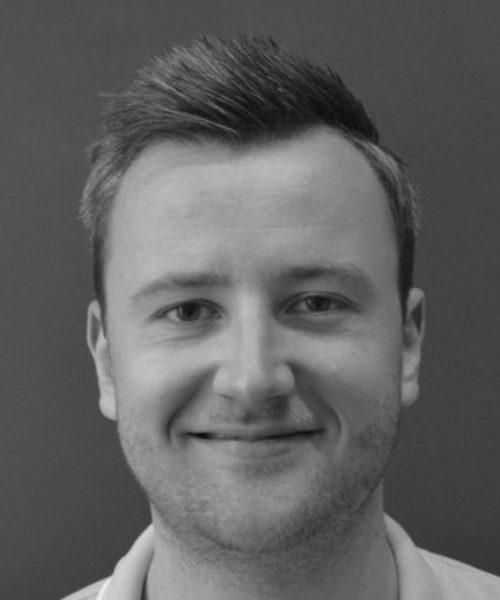 Hello and welcome to my profile!

I’m René, the lucky guy who tries to lead our team and customers to new heights every day. I grew up in Barneveld (otherwise known as ‘the chicken village’) where I fell in love with sales – selling pumpkins, sunflowers and chickens as a young child for myself and selling peppermints, oliebollen, stroopwafels for charities door to door.

I never liked sitting in a classroom, so I always focused on getting shit done; from 12 years old I was already working in a meat factory as many hours as possible and from 15 years old I became responsible for all Dutch telemarketing of the car brand KIA – my school attendance dropped to 7%, but I still passed my exams.

After that, I was more than ready to move out and start a fulltime job – which was in recruitment; I worked for a small recruitment business; mainly doing sales and co-managing one of their branches. Whilst I loved the market and job, I got very interested in tech/online/media. So, one year later, I was hired by a startup to help them sell recruitment advertising campaigns on a cost-per-click model – revolutionary at that time.

Christmas 2010 (I was still only 20 years old by that time) I get a LinkedIn message from Rob, one of the founding brothers of OnRecruit; asking me if I want to have a chat… 2 months later I was onboarded as their first employee, 8 months later a dream became reality as I became a shareholder in the business and 7 years later (2018) I was appointed CEO when the brothers decided to step back.

We built OnRecruit organically and changed our proposition and product all the time (I love working on product-market fit and love change in general). We went from reselling recruitment ads to building our own programmatic advertising software to building a data platform to be able to measure recruitment marketing campaigns end-to-end. In 2017 we won the Recruitment Tech Award with that last innovation and we knew we were onto something. From then on, we became the specialist in combining different datasets (ATS, website, e-mail marketing, advertising, back-office) and with that; the specialist in getting business-critical insights out of that data.

Our products today are dashboards and connectors; Dashboards help visualize the datasets we create and drive improved strategical decisions from a business, sales, marketing and recruitment perspective within our customers businesses and connectors help make existing technologies our customers use smarter and better connected; resulting in better operational behavior within their teams.

Next to trying to inspire our market and team to always aim for the next level and learning how to be a better leader every day, I love playing and studying (live) poker, eating great food, working out, traveling the world and when I need alone time; enjoying music, podcasts and videos/shows/movies. I live together with my girlfriend in beautiful Amsterdam.

One of the things that gives me most satisfaction is helping others forward, so if there’s anything I can help you with; don’t hesitate – I’m easy to reach and happy to help. 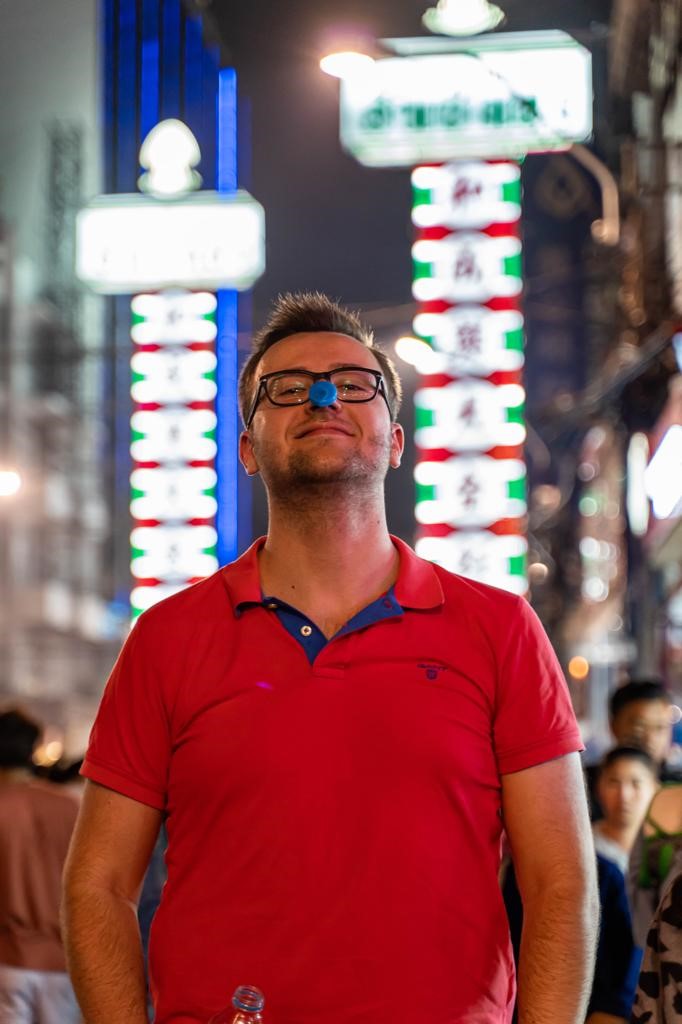 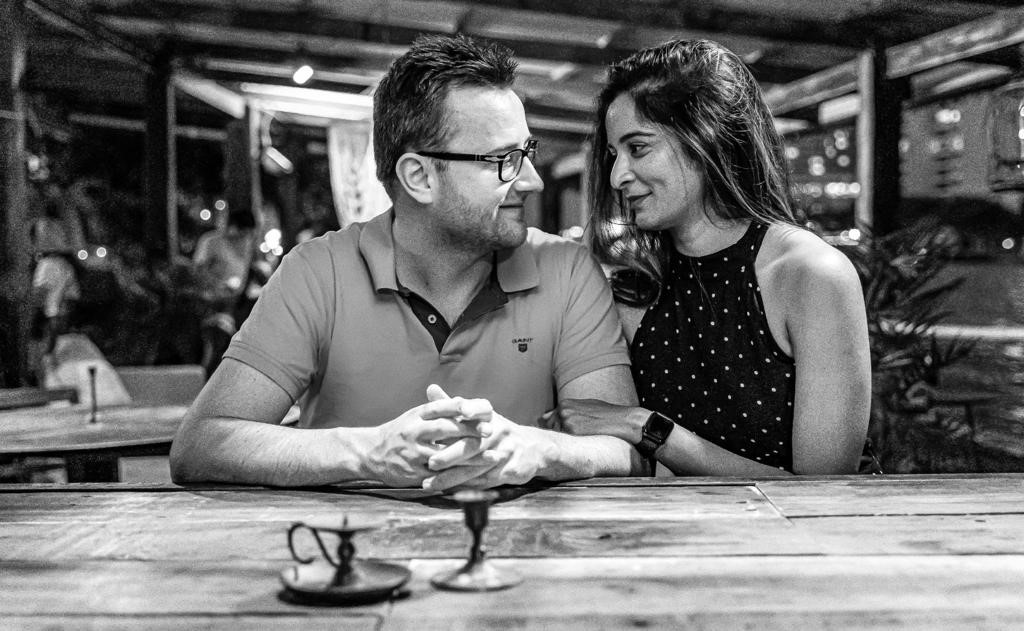 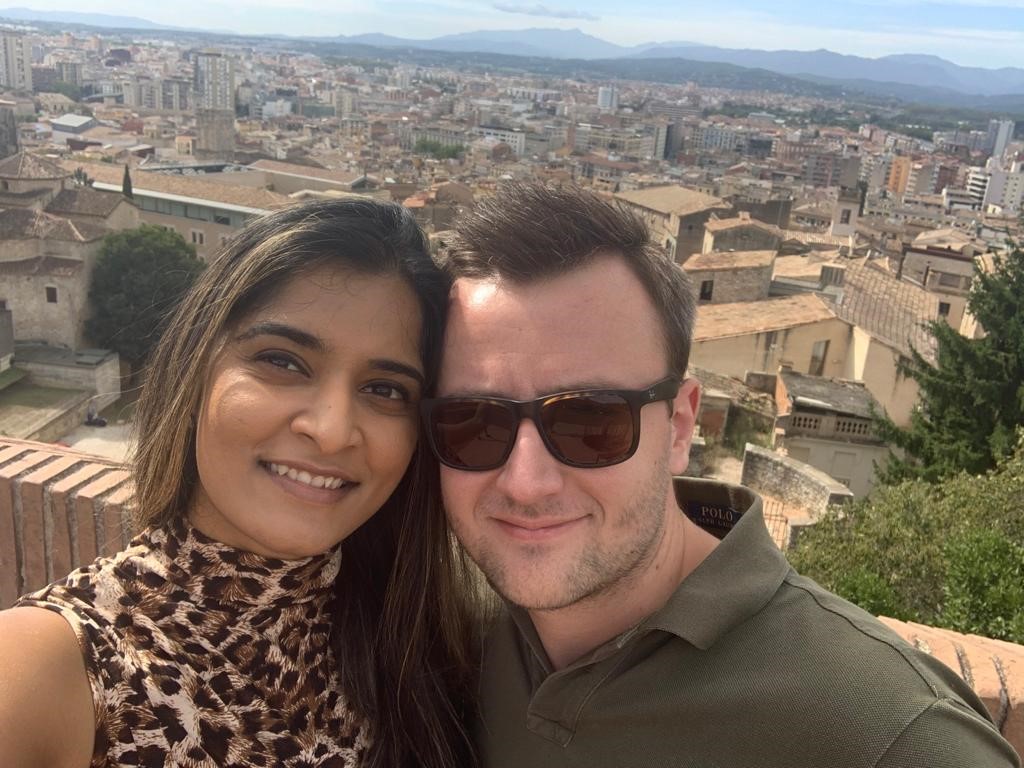 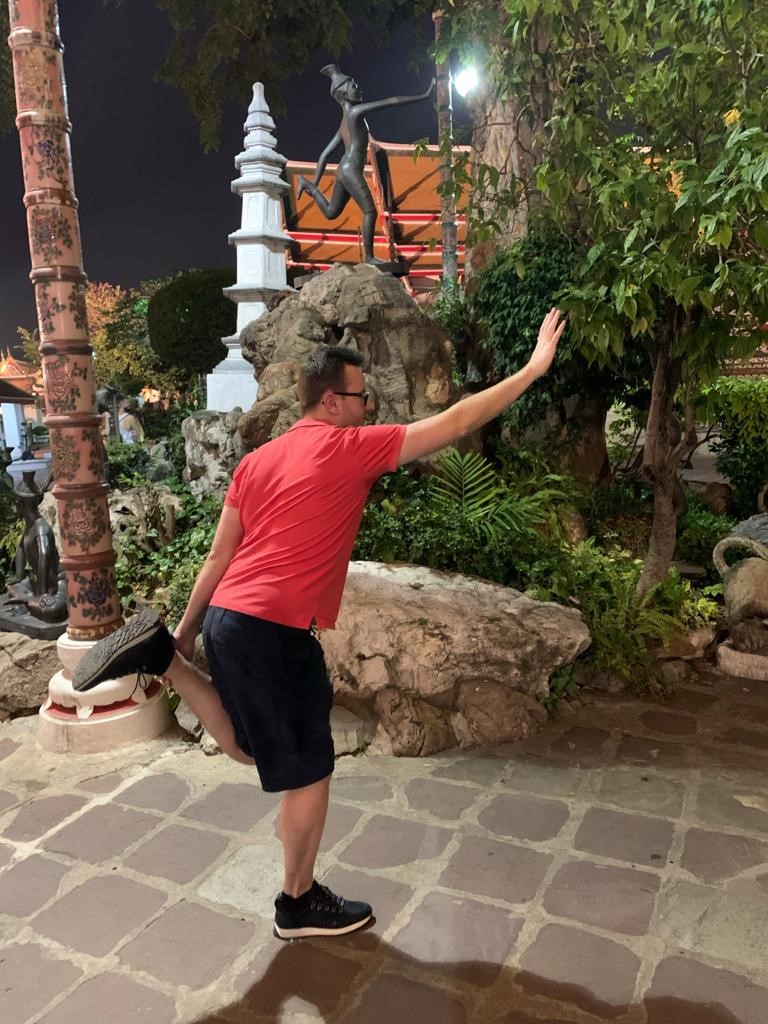 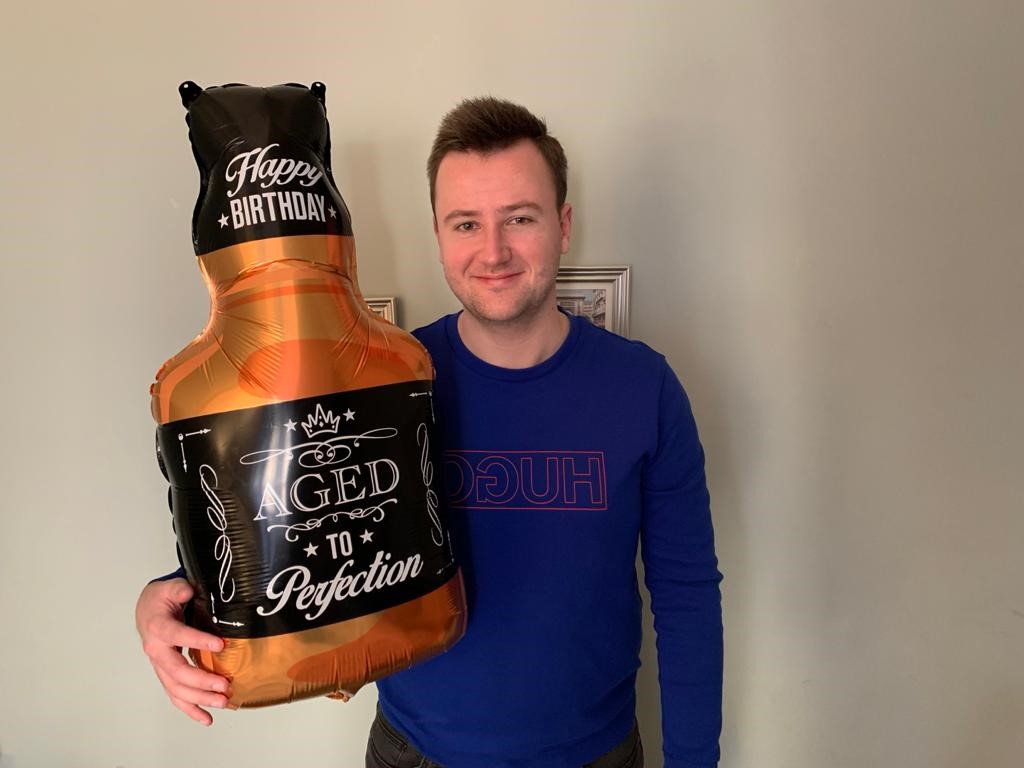