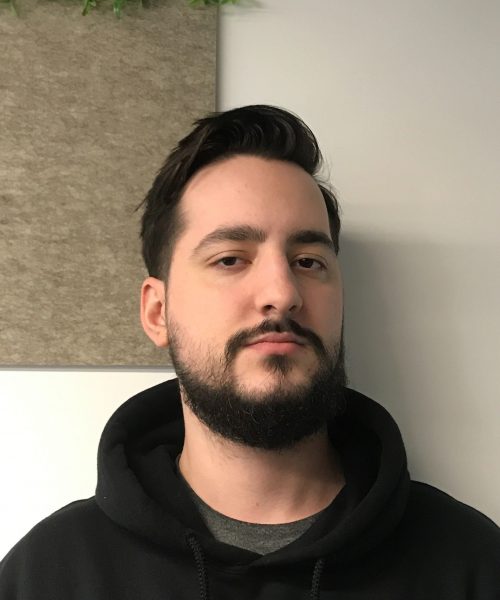 Ever since Igor was a little kid, he was always keen on computers and technology. He has been programming since middle school, which gave him a good headstart at understanding the essence of coding. He was born and raised in Cracow, and he really loves living a big city life. In the future, he’s planning on moving to even bigger city, preferably Seoul.

At Onrecruit, Igor creates and maintains systems for Data Collection.

In his free time, he plays games, rides on his inline skates, and learns Korean. He’s an avid fan of post-apocalyptic and dystopian fiction. He enjoys tinkering and coding small side projects for fun. 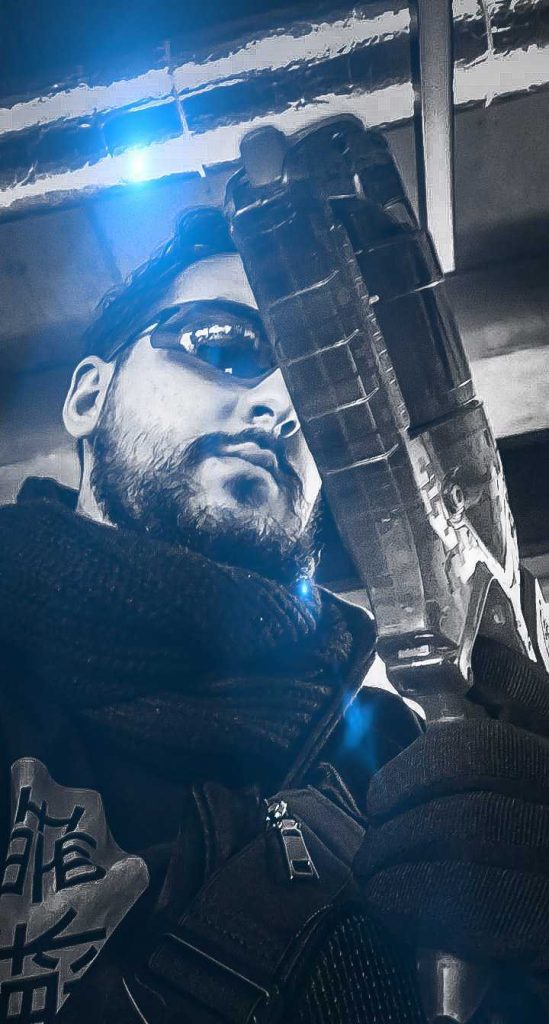 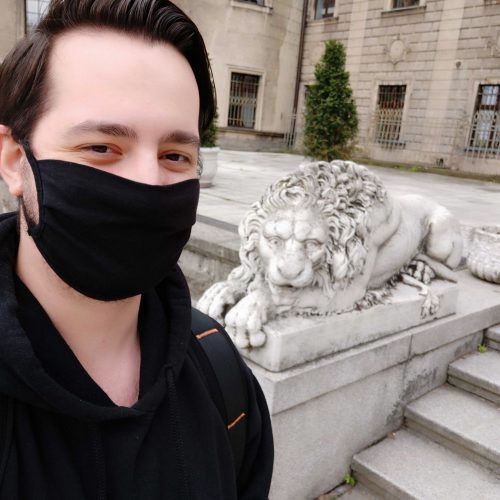 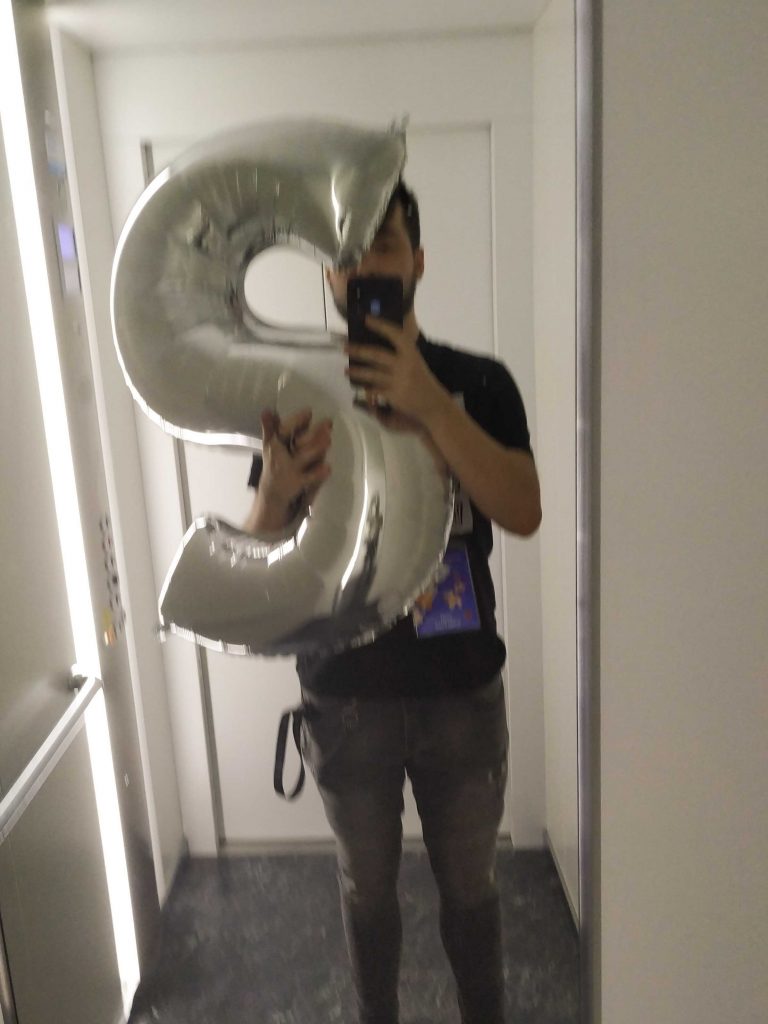